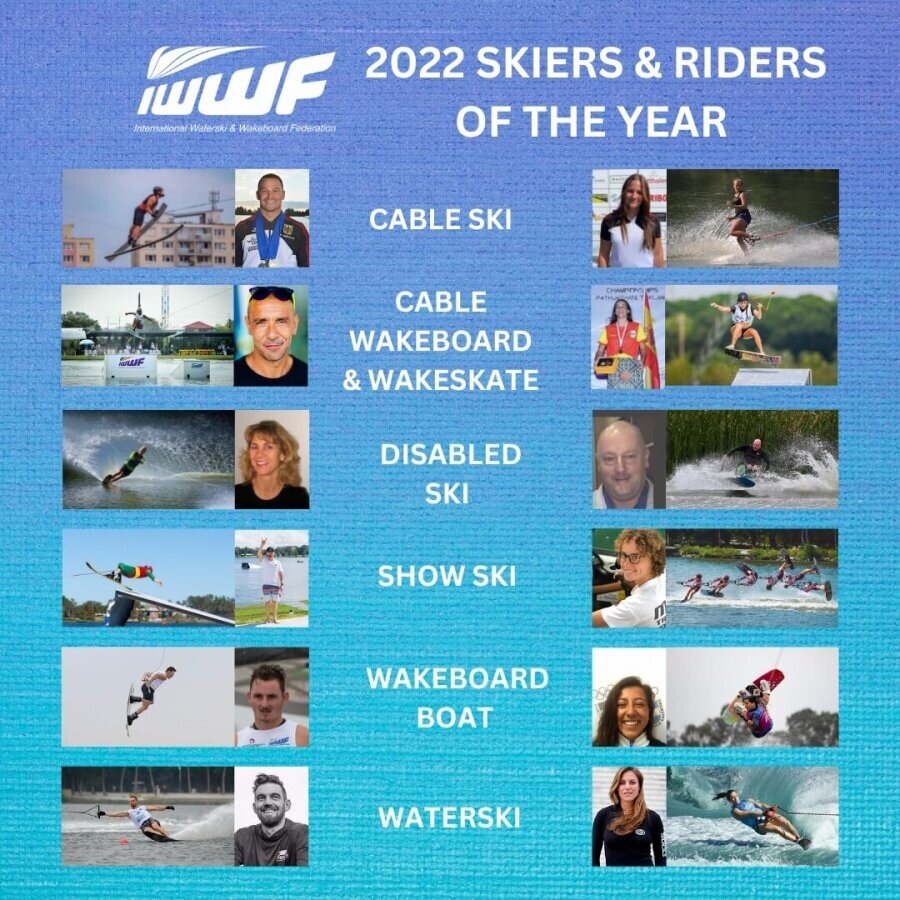 Jasmin is a very passionate water ski woman. At the age of
2.5, she had already been on the water. Since then, her love
for the sport has never ended. Together with her sister, mom
and non-related water ski family, she mostly trains at her
home club VVW-Gierle. The club’s show team became
several times National Champion, including this year.
Jasmin is both a three event skier (slalom, tricks & jump) and
a show skier. After being vice National Champion three times,
she became National Champion overall & jump in the Open
Woman category in 2022. In the U21 she also took home the
gold in overall, jump & tricks and with this, she won 8 out of
8 possible medals at Belgian Nationals this year.
Jasmin participated in the World Water Ski Show Tournament
in 2018 and 2022, where she skied in many different acts
(pyramids, ballet line, swivel, conventionals, star doubles and
tricks). She is the world’s first woman to land a backflip on a
trick ski in this tournament (2022). In 2018 the IWWF named her Show Ski Female Athlete of the Year. This
year, Team Belgium won the bronze medal and Jasmin became Female MVP at the World tournament.